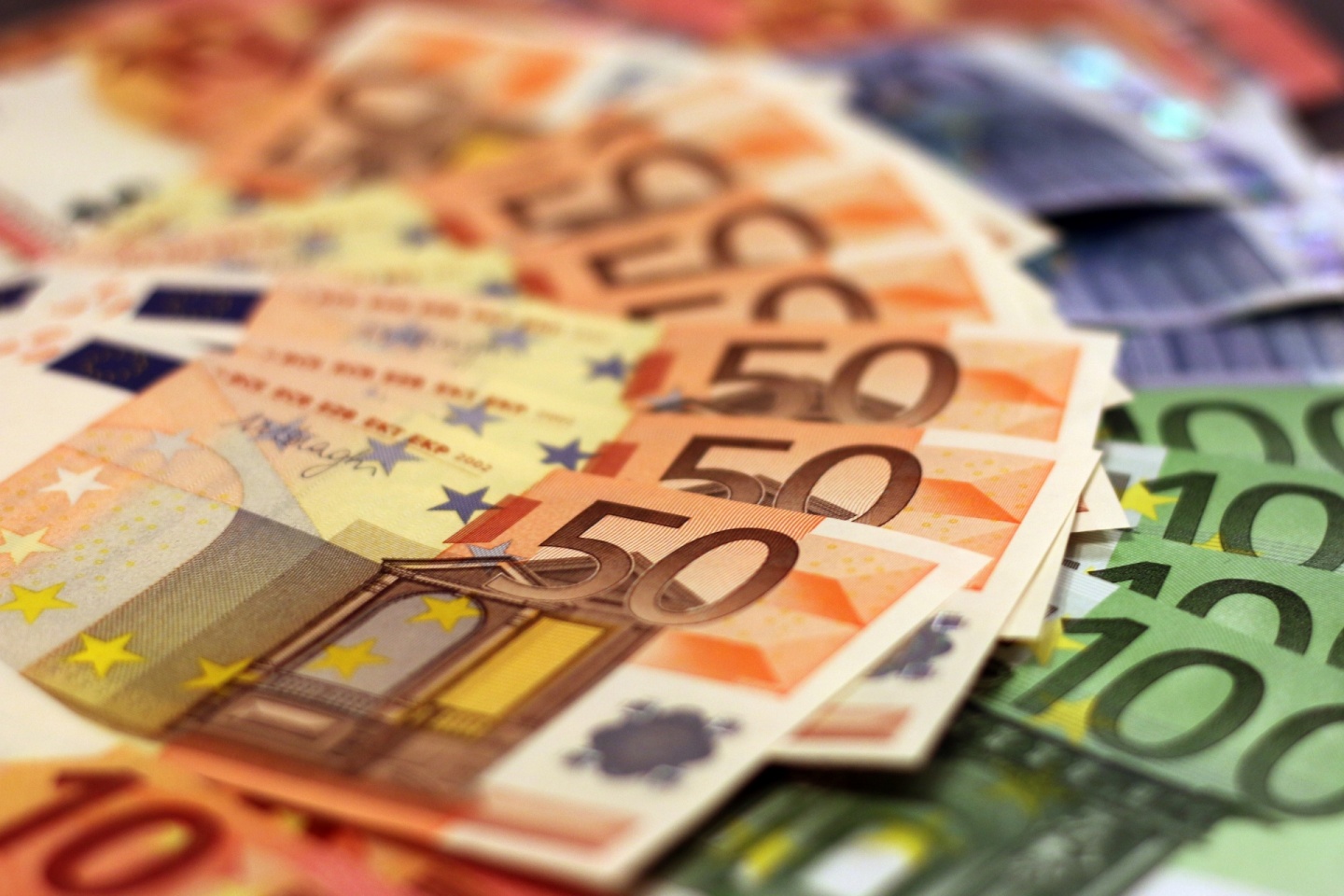 The 2017 AIPPI World Congress took place last week in Sydney. In spite of the distance, I was intellectually connected with the participants who discussed the Belgian report on « Quantification of monetary relief », to which I contributed with a group of colleagues.

Our report is available on the AIPPI website and offers a comprehensive overview of the compensation system in IP disputes in Belgium.

This report discusses how Directive 2004/48 on the enforcement of IP rights is implemented under Belgian law. It also offers an extensive survey of the Belgian case law regarding monetary relief,  providing guidelines as to the quantification methods used by courts and an overview of the damages usually granted.

We also addressed the kinds and types of evidence accepted under Belgian law for proving the quantum of actual loss. We gave a particular focus to a specific mechanism provided by the Belgian Judicial Code to secure evidence in IP disputes: the « descriptive seasure ». This very efficient device aims in the first place at describing in detail (suspected) acts of counterfeit and thereby providing the rightholder with a strong evidence of the infringement. The descriptive-seizure is granted on an ex parte basis, i.e. without the alleged infringer being heard, so as to maintain an invaluable element of surprise.

As a conclusion, it should be noted that Belgian courts do grant significant damages in certain cases, hence offering appropriate relief in IP disputes. Nevertheless, the claim should be supported by tangible and reasoned evidence of the damage suffered. For this purpose, it is advisable for right owners to secure evidence of the infringement and its extent at an early stage, for instance by means of a descriptive-seizure.

Please feel free to contact me for more information about descriptive seizure and infringement proceedings in Belgium.

This site in your language?